Andrew didn’t realize how bad his life would become until he wound up living on the streets of Fort Lauderdale. Trained as a chef, Andrew bounced around from job to job and house to house for several years while battling a substance abuse issue. His luck ran out in November 2017 when he found himself out of work – and no place to stay. It took just one month of living on the streets for Andrew to reach a point of despair.

“I was pretty much at the point of suicide, of hopelessness,” Andrew said. “But I had a little bit of fight in me and I told myself ‘you have got to get help.’ That’s when I started reaching out to other people and I ended up here.”

Andrew mustered up the courage to seek out the TaskForce Fore Ending Homelessness, who assessed him and eventually led him to the Broward Partnership. Upon arrival, Andrew knew that the shelter and services provided by the Partnership were what he needed to start to put his life back on track.
To manage his substance abuse issues, Andrew began faithfully attending on-campus STEP meetings. He also used the computer lab to update and print his resume. Armed with new-found confidence, Andrew then set out distributing his resumes in person to restaurants in the downtown area.

“Once I found this safe place my mind cleared up,” he said. “You can only feel sorry for yourself so long. It was time to really get active. If I could go out and chase the stuff I shouldn’t be doing, I can go out and chase a job.”
Within a week, potential employers started calling him back with offers. Andrew evaluated each one until he decided to accept employment as a cook at Morton’s Steakhouse.

“It was such a blessing to me because everything I needed I was able to get at the Partnership,” he said.“Everything I needed to get by was given to me here. This place has benefitted me in so many ways. I couldn’t be happier with the way things are going.”

Andrew said his next goal is to secure housing and is saving his weekly pay to put down a deposit.

“Working and saving money feels good because I know eventually (housing) is going to happen,” he said. “It may happen tomorrow, or a week from now or a month from now. I don’t know but I know that it is going to happen.”

Andrew says that his experience has made him appreciative of little things – such as free clothes from the clothing room, bus passes and a bike provided by the Workforce Development program. These gifts may seem small but Andrew said they, along with the support provided to him by staff, were absolutely critical in helping him rebuild his life.

“I was my own worst enemy. And when all of these people saw something in me that I didn’t see in myself, I said ‘well if they see it I’ll just go with it.’ And I started to see results right away,” Andrew said. “I see a future now and I know no matter what I am going to be alright.

“This place has saved my life and I can honestly say that and mean it. Because if I would have stayed on the streets any longer I would have overdosed, killed myself or ended up in jail. Who knows what tomorrow holds. But I know it’s going to be good.”

HELP TO FIND THE WAY BACK

Crowdfunding has created the opportunity for entrepreneurs to raise the fund for you need. Therefore, it will be better in your donation.

One plus factor helps volunteer is scholarship in education, which is best way to help needy. The nonprofit organization and NGO can apply it.

Charixy is the charity, Non-profit government organization, fundraising. Our activities help entrepreneurs get the target.

We are confident to confirm that all members in Charixy are professionals in the charity.

It means that human resources experience in the field with consultant, organization events for needy. Our long – term working experience effectively brings us achievement.

Read more
We help thousands of children to get their education

We are breaking down the barriers to education by helping poor and vulnerable children – including those who are living in conflict and disaster zones – access early childhood and primary school services.

Our work is leading the way in improving literacy and numeracy skills, helping teachers to teach and children to learn.

The full potential of main channels will help you get the target in the field, especially which make the donation.

Charixy will help you become to a volunteer who supports the orphans, homeless people to overcome the difficulty.

Do you want to give scholarship, or know how to get the scholarship? Let's visit the website to clear these problems.

Welcome to participate in our events, which will bring to you the happiness. 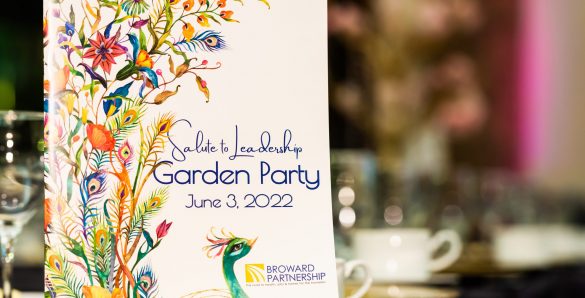 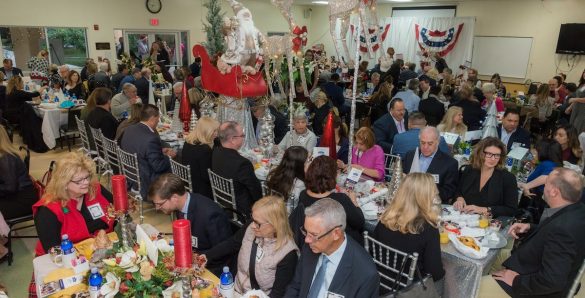 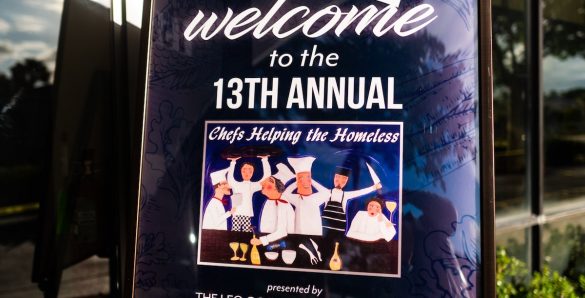 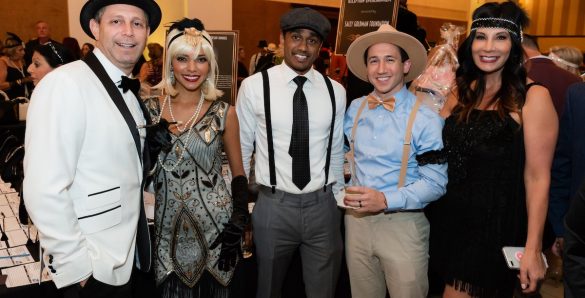 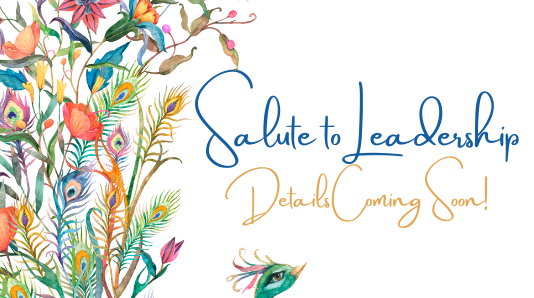 Read more
Breakfast for Champions of the Homeless returns at 7AM on December 2, 2022 at Broward Partnership, 920 NW 7th Avenue, Fort

Their attention to detail, professionalism and willingness to go the extra mile really sets them apart from their competitors

Client
The tools available for charities on the charity challenge website are fantastic. Not only can you send out a response.

Client
We have enjoyed working with Charity Challenge since we launched overseas challenges to our supporters in 2001.

We want to provide the awesome blog for readers to get the useful information.

Contribute on my charity work by your donation. Thanks for your heart.
DONATE NOW

Our list of volunteers are ready to support the difficulty in the social. 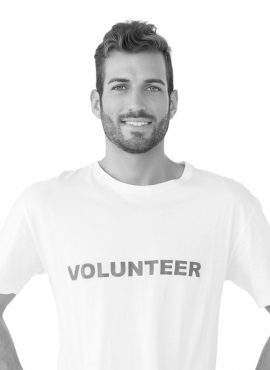 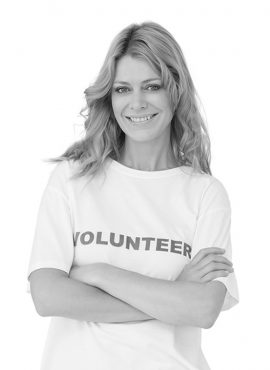 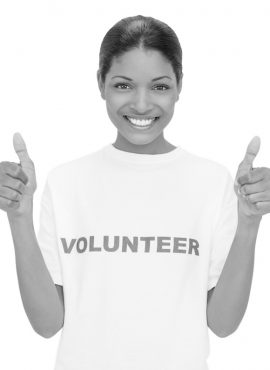 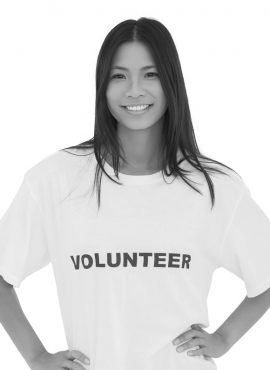 LEADER
We want to bring the happiness for needy.
[:]